The Comprehensive Guide to Regaining Search Ranking After a Google Penalty 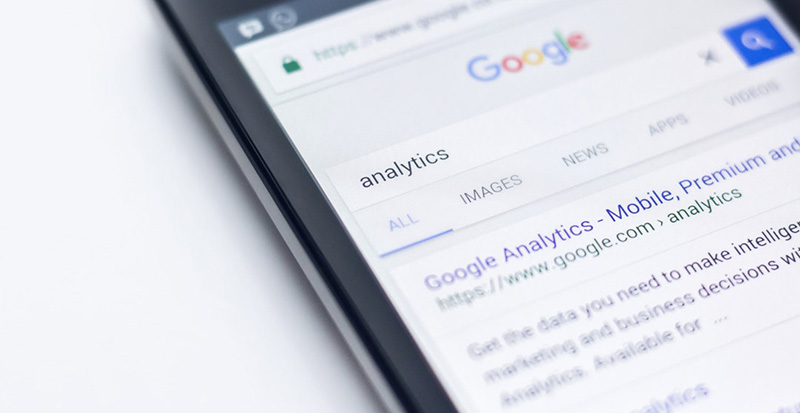 Building up an SEO platform can take a lot of time and energy. It’s a wonderful feeling when you start to see results.

At the same time, there are certain activities that Google sees as detrimental to their site. Things that mislead or go against the wishes of the search engine algorithm are liable to result in a Google penalty.

This essentially means that you’re set back in the results pages and your SEO efforts have been heavily knocked down.

You’re not totally out of luck if this happens, though. We’re going to talk more about Google penalties and how to get back from them in this article.

Understanding and Responding to a Google Penalty

Before we get started discussing how to come back from Google penalties, we should probably touch on what they are and how you get them.

Think about the internet from Google’s perspective. It is a search engine that competes with other search engines, all of which trying to provide the most useful results for their users. Providing useful results means sifting through endless web pages based on the keywords the user typed in.

A search engine algorithm does all of the siftings, and it depends on the fact that its criteria will find the most relevant pages. When a site owner creates their page to fit the preferences of an algorithm, they’re toeing a very fine line.

On one side of the line, site owners need to tailor their pages to compete with other websites that are doing the same thing. On the other, a site that is created too close to the preferences of the search engine will lose value to the user because it’s not authentic.

Google doesn’t want to rank the sites that are inauthentic and useless to users, but it’s difficult to do so because they get that way by looking really good to search engine algorithms. So, whenever Google identifies a site owner that’s trying to cheat or cater too hard to its algorithm, it dishes out a penalty.

The most common way that Google evens the playing field is by releasing updates to its algorithm. This typically happens when too many sites have caught on to a particular preference of the algorithm and the search results are being heavily skewed as a result.

In those cases, updates will change the preferences of the algorithm and effectively lower the rank of most of the sites that optimized for that particular ranking factor. This really seems like a Google penalty, and you’ll likely think that it is one at first.

In reality, though, it’s just a general change of the landscape and you’ll have to adjust. The only way to come back from a change like that is through regular, honest optimization. Unfortunately, it’ll just require some patience.

If You’ve Been Flagged

If Google has been alerted to some unwanted behavior on your site, it’s likely that one of their staff will manually go in and enact a penalty.

This is actually not as bad as you think. In this case, at least you have the benefit of knowing what you did to warrant the penalty. You’ll receive a message in your Google Webmaster Account that tells you what the offense was and the specifics of the penalty.

Most of the direct penalties you receive will be a result of instances like this. If you’re flagged, you’ll be penalized and Google will typically let you know what you did. This is actually pretty convenient, as you can address the issue.

You won’t shoot back up to your former rankings once you fix the issue, though. Most manual penalties have expiration dates that hold you down in the rankings. Until your expiration date is up, you won’t able to land in the search results.

Some penalties last longer than others, so make sure that you check the timeframe if you receive a penalty. Another thing to keep in mind is that penalties don’t always pertain to the entire site.

Some penalties only affect specific pages, leaving the rest of your site open to rank in the results.

In some cases, you will see a huge dip in search results and you won’t have any idea why. This doesn’t always mean that you received a penalty.

Some common occurrences are page ranks dropping down to absolute zero with no warning, specific pages losing all of their traffic, all pages with particular keywords losing all traffic, general loss of volume, and pages getting removed from the Google index.

When something like this happens, you’ll want to head into Google Analytics. The first thing to do is open up your audience overview section and look at a graphic representation of your traffic. It might help to spread the graph out to display a month or so.

Are the drops you’re seeing relatively normal? If not, you might have been hit by an algorithm change, and that’s not the end of the world. Do a little recon to see if Google updated its algorithm at the time that your results started to drop.

There are updates far more frequently than you would think. In fact, it makes various changes every single day, multiple times a day. Of course, most of those changes aren’t big enough to make a detectable change to your search rankings.

Every now and then, however, a change will come by that hits you right at the core. Responding to those changes requires that you understand what changes the algorithm underwent, as well as change your online behavior to optimize for those changes.

The best way to avoid a Google penalty is by using honest SEO strategies. Search engine optimization is extremely long lasting when it’s done right, and you aren’t likely to be hit by any serious algorithm changes if your site has well-established optimization.

Visit our site to learn more about how you can create a successful site for the long run.